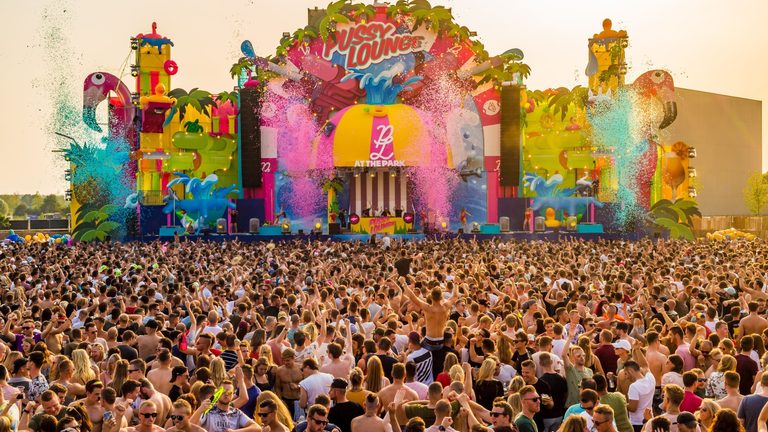 At Pussy Lounge, we are always allowed to fill the air with the brightest colours of confetti and streamers available. This results in a true circus of colours in the air, so it’s always a party! 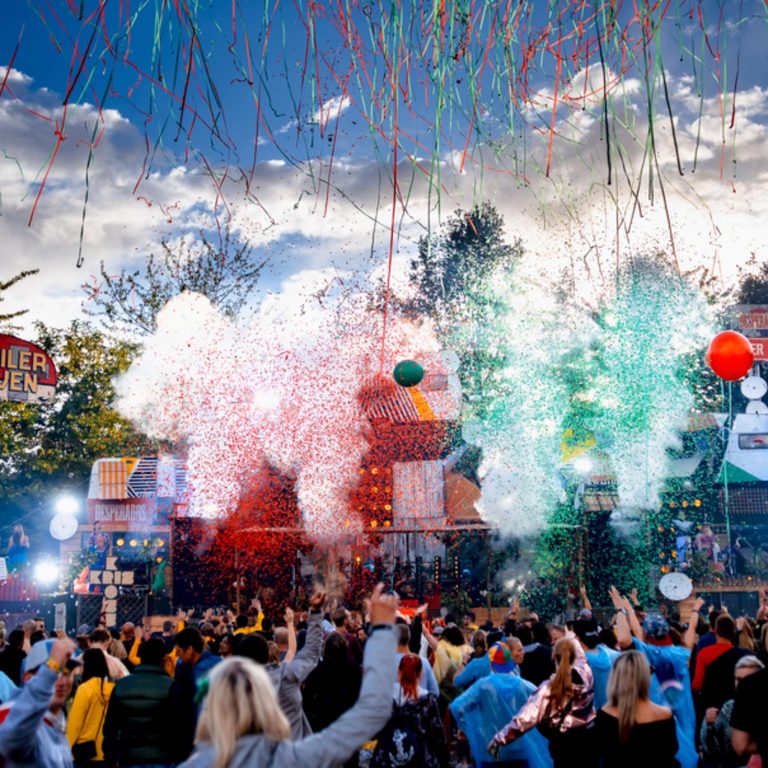 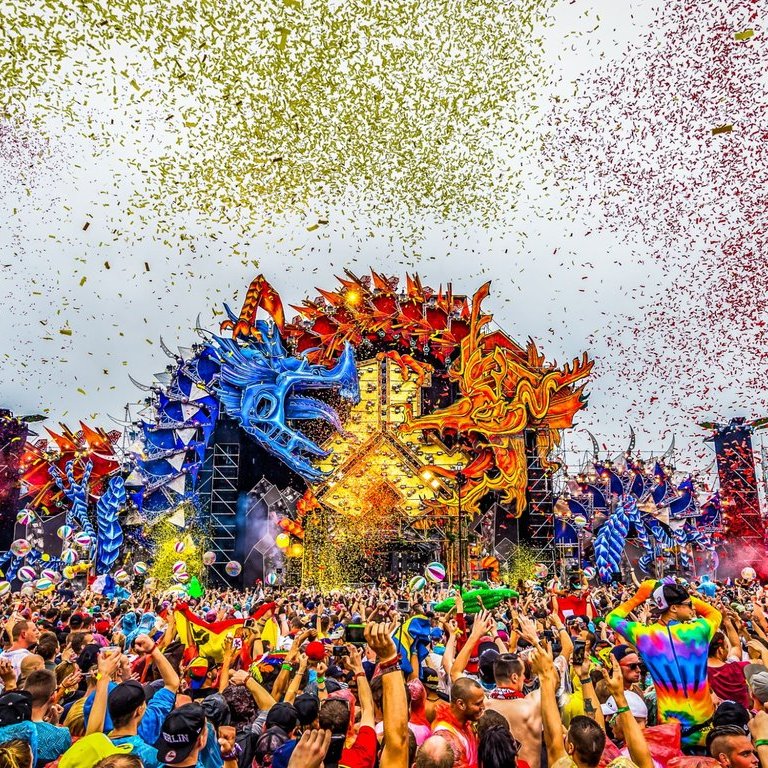 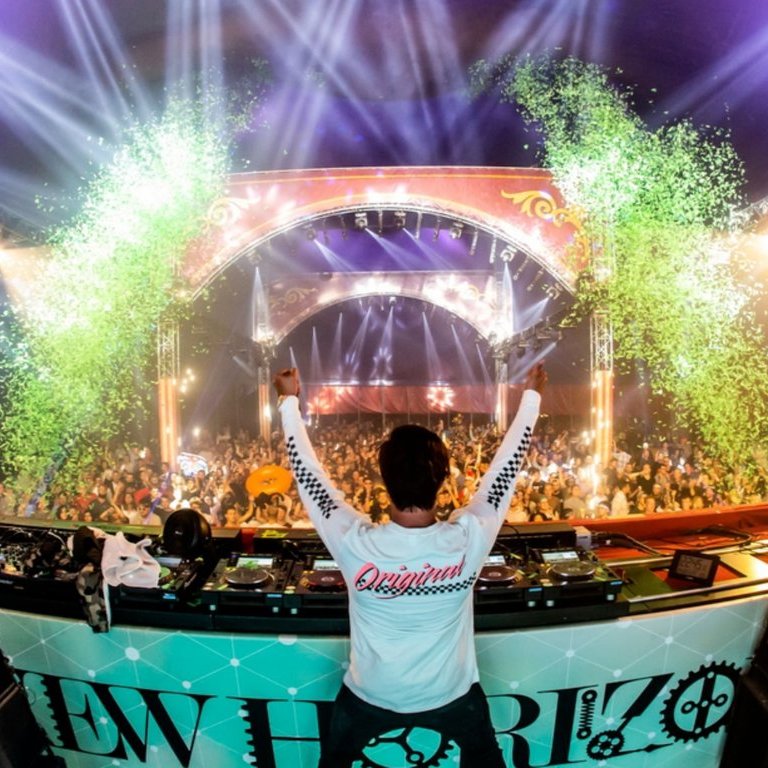 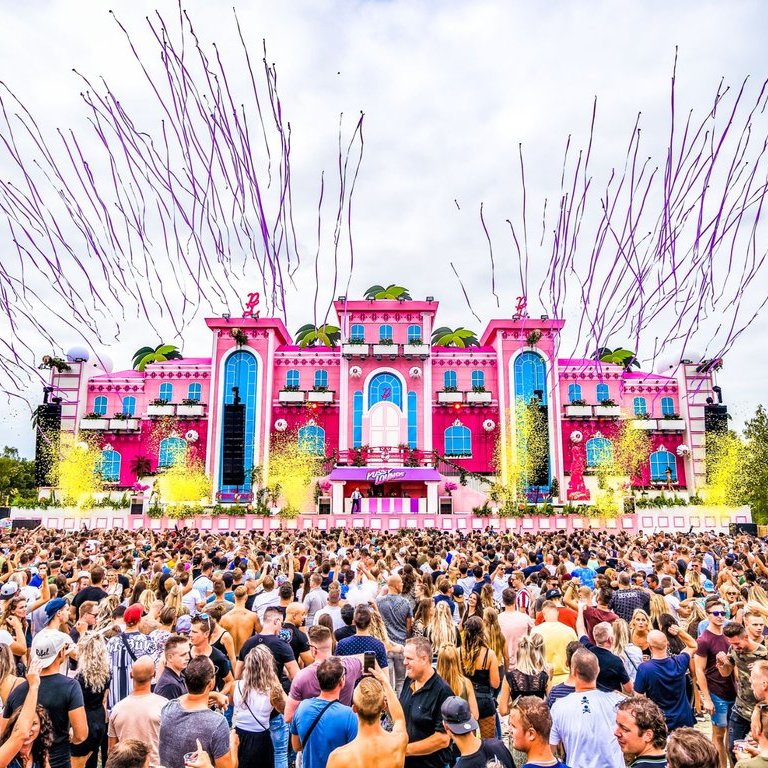 CONFETTI PISTOL
The confetti pistol is an easy solution to eliminate electric shooters. No hassle with the "heavy" rotation of a handshooter, handy and extra safe thanks to the built-in safety catch.

POWER SHOT
The Power Shot is a simple confetti shooting system in the Pyrofoor de Amsterdam product range. The Power Shot shoots confetti or streamers (long paper strings) away from pre-filled tubes. The machine is small and handy to use and can be recharged very quickly.

SHOT BASE
The Shot Base is an extended version of the Power Shot. It is a widely used machine for indoor events from the Pyrofoor de Amsterdam product range. The Shot Base shoots confetti or streamers (long paper strings) out of pre-filled tubes. Space is available for 4 tubes at a time. The machine is small and handy to use and can be recharged very quickly.

CONFETTI BLOWER XL
An endless stream of confetti! The Confetti Blower XL, the largest confetti blower in Pyrofoor de Amsterdam’s product range, is widely used at indoor events. The machine forcefully blows confetti through a hose. The use of a hose makes it very easy to direct the confetti flow. And as long as there is confetti available, the Confetti Blower XL will continue to blow! Pyrofoor de Amsterdam offers confetti in a wide range of colours and shapes.

SWIRLFAN
The Swirlfan is also called a whirlwind. Pyrofoor de Amsterdam often uses this machine at indoor events. The Swirlfan, hung high in the event site, produces a rain of confetti. The Swirlfan is whisper quiet. This makes it ideal for use during performances where silence is essential, such as theatre performances, fashion shows and TV recordings. 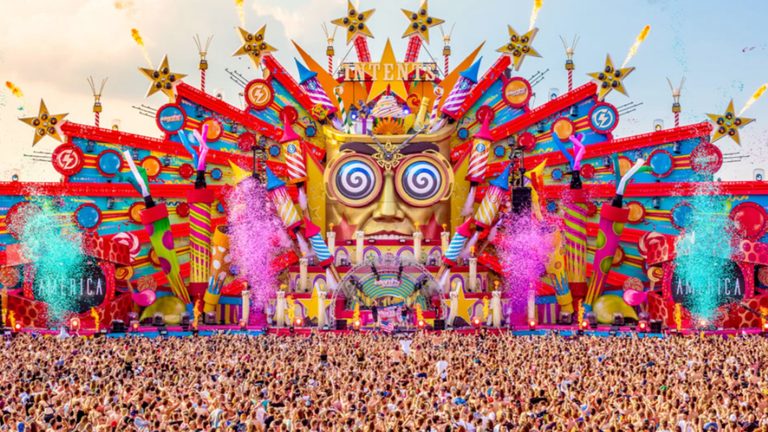