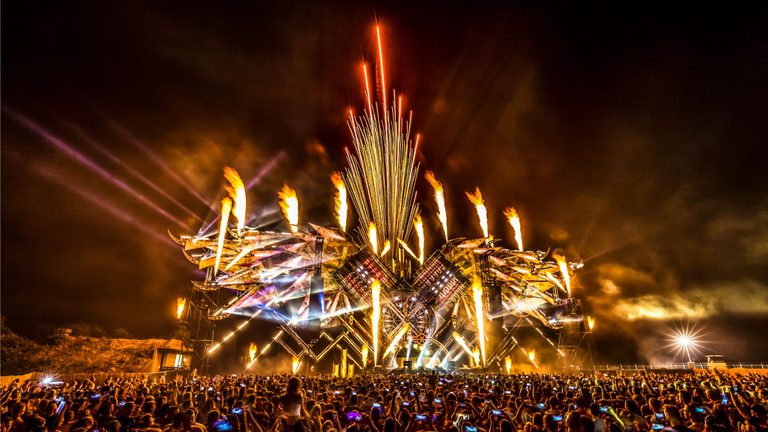 Fire fascinates. It is warming or overwhelming, nurturing or menacing. Nothing gives a performance or event such an impact as fire. But, this is not enough. The fire must be presented in such a way that it fits the atmosphere of the performance. Pyrofoor de Amsterdam offers a wide range of fire objects that are specially designed to apply fire in an optimal and safe way. 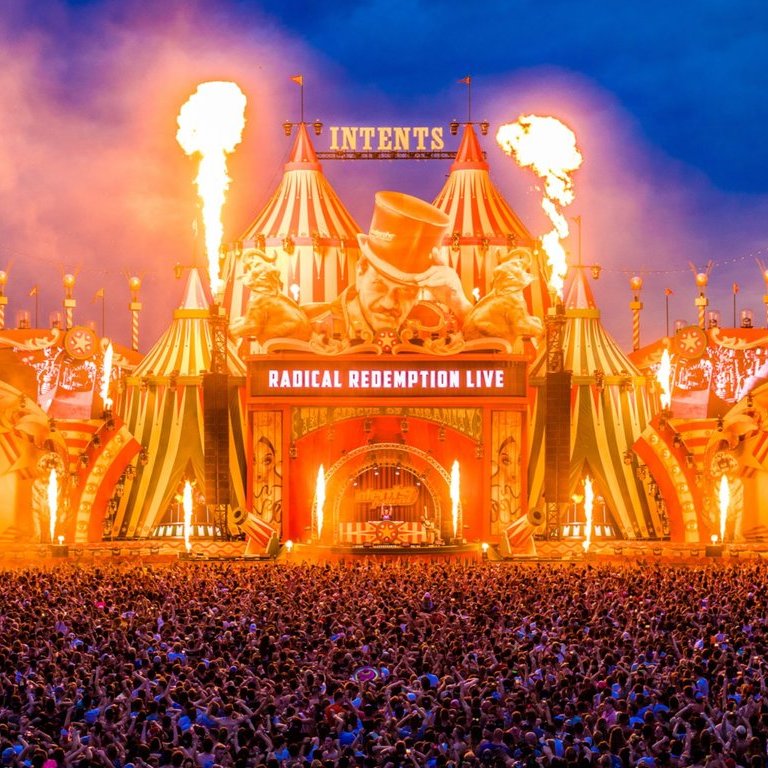 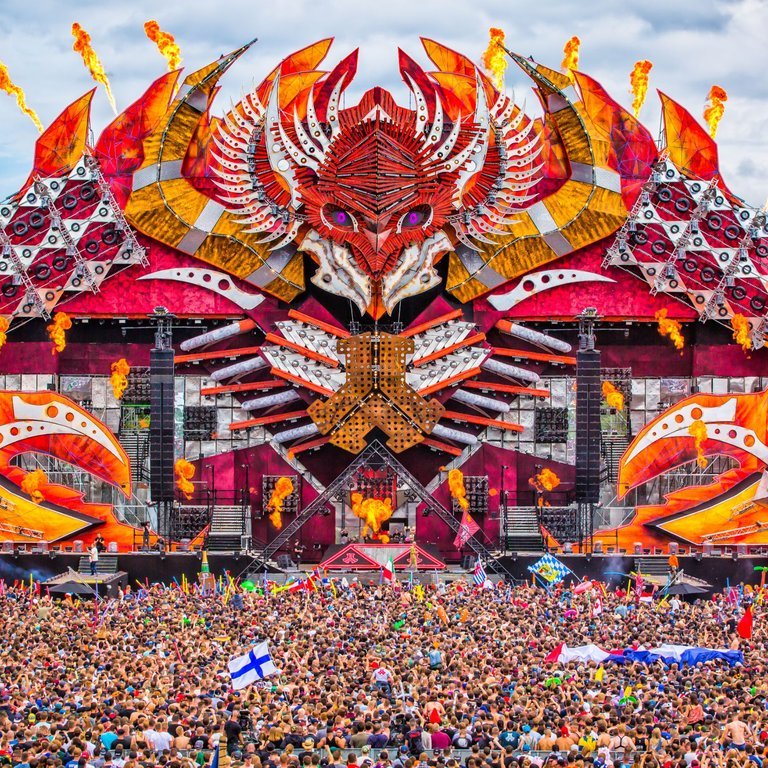 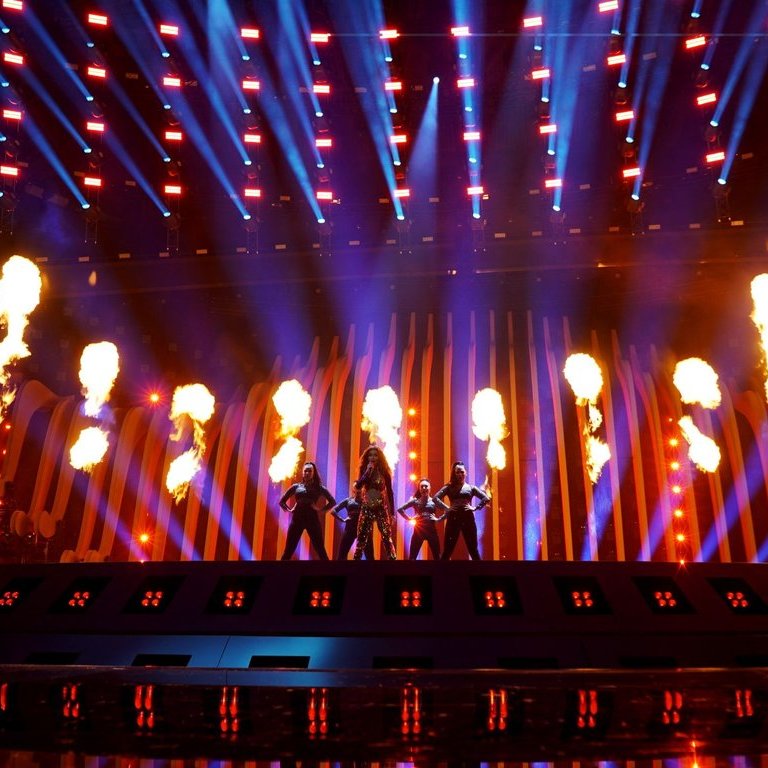 G-FLAME
The G-Flame produces flames of variable size. The effect is compatible with various forms of fuel: from an aerosol spray can to gaseous propane or liquid propane. Flame heights vary from 4 metres on gaseous propane to 7 metres on liquid propane. Partly because the compact machine is equipped with a battery and a wireless system, it can be used in many places.

X2 WAVE FLAME
The X2 Wave Flame is a flame effect with spectacular possibilities. The machine shoots very fast and accurate flames up to a height of no less than 8 meters. The flame head can be rotated during use, allowing the flames to swing. The effect consumes liquid fuel from a built-in exchangeable tank. The effect can be controlled wirelessly. The X2 Wave Flame is a large machine, but can be used in many situations thanks to its handy construction.

FLAMANIAC
The Flamaniac shoots coloured flames at five different angles. The fast narrow flames can reach a height of approx. 6 m. The machine uses special liquid fuel. Because the fuel tank and the liquid pump are built-in, the Flamaniac is very compact. This allows the Flamaniac to be used in many situations.

FIREJETT
The FireJett, a widely used flamethrower in the Pyrofoor de Amsterdam product range, produces flames from 2 m to 4 m high. This machine uses aerosol cans. Thanks to its many built-in safety features, the FireJett is suitable for almost any location.

THEATERPACK
In a theatre performance, fire makes an exhilarating impression, especially when actors carry that fire with them. However, in a situation involving multiple people, ensuring safety is a complex task. The Theatre Torch has been developed for this situation. This safety torch produces a nice, bright flame. A simple but reliable mechanism extinguishes the flame immediately if the flare is intentionally or unintentionally released. Actors who use the torch can fully concentrate on their acting performance. For technicians, the torch is an effective tool for meeting the highest safety standards.

LA TORCIA
Following on from the theatre torch, we also have the La Torcia in our product range. This theatre torch is just as safe as a normal theatre torch with the added bonus that it contains a gas aerosol and can be restarted by the act by means of a safe two-step system.

FIRE BOWL
A flat bowl in which a clear fire burns: a frequently used image in every historical film epic. But you can also enliven your event with this classic ornament. Pyrofoor de Amsterdam offers flame dishes in various sizes and with different ways in which flames are created. Fire bowls can be used in almost any situation, both indoors and outdoors.

FIRE ROPE
A flaming text! A company logo that burns on the retina! A visualisation of fiery love! Fire Rope makes it possible. Fire Rope produces a line of fire that can be applied in any desired form.

FIRE OBJECTS
Fire fascinates. It is warming or overwhelming, nurturing or menacing. Nothing gives a performance or event such an impact as fire. But, this is not enough. The fire must be presented in such a way that it fits the atmosphere of the performance. And above all, it must be used safely! Fire objects are used for this purpose. A fire object is an object specially designed to apply fire in an optimal and safe way. Pyrofoor de Amsterdam offers a wide range of fire objects. And if this is not the case, Pyrofoor de Amsterdam's technicians will develop and design an entirely new fire object, in consultation with the customer if desired. 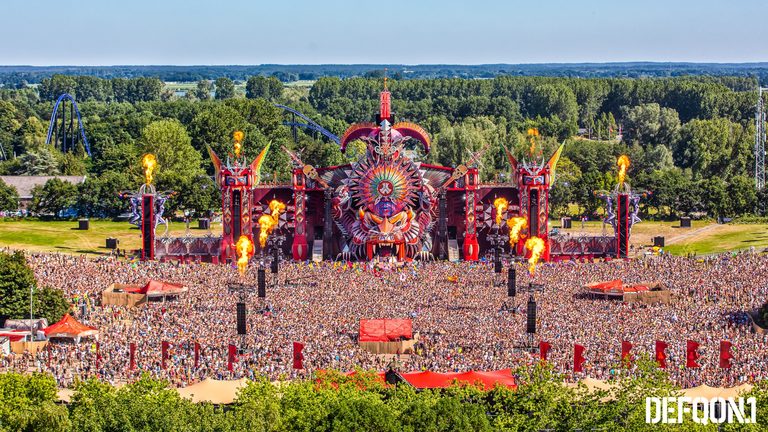